The Yubari King, a melon of status!

In Japan, certain fruits are regarded as prized luxuries. Special care is taken to grow these fruits and they sell for a high price in lavish shops. The Yubari King, or Hokkaido melon, can be found in these shops. As the name would suggest, this melon originates from the Hokkaido region of Japan. Cultivators have a series of tricks to transform an unassuming seed into a flawless melon. For example, growers will remove surrounding melons to ensure that the one selected to mature will receive all of the available nutrients. The stem of the fruit is also tied to the vine to prevent it from breaking off prematurely. To ward off sun damage, the melons are adorned with little hats.

The ideal Hokkaido melon is spherical in shape and has a green rind enveloped in beige netting. The flesh of the melon is bright orange and exceptionally sweet. Due to its robust shape and succulent flavor, the Hokkaido Melon is considered such a treasured fruit that it is offered as an exclusive gift. At an auction in 2018, two Yubari Kings sold for 3.2 million yen! (That is approximately $39,000 CAD today!). In fact, the Hokkaido melon is one of the most expensive food items in the world. 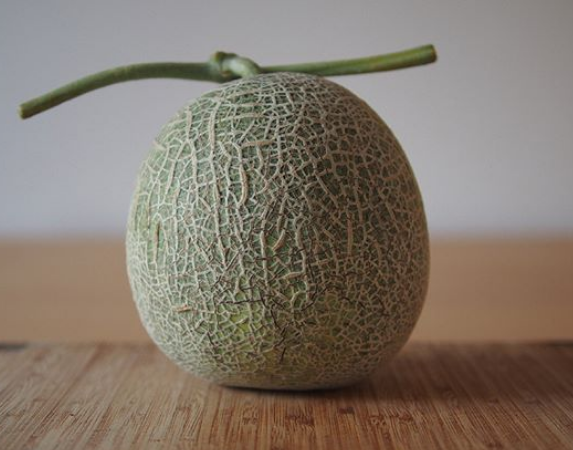 In Canada, we do not hold fruit in the same regard. Cantaloupe is considered a healthy and tasty treat, but certainly not a status symbol. There are no attentive vendors that sell cantaloupes in high-end locations. Rather, one can walk into a grocery store to find such melons piled into a pyramid, easily accessible to customers both rich and poor. These cantaloupes sell for approximately $4 each. In the Yukon, Northwest Territories and Nunavut these melons cost more, however this is due to transportation and storage costs associated with products sold in this region. 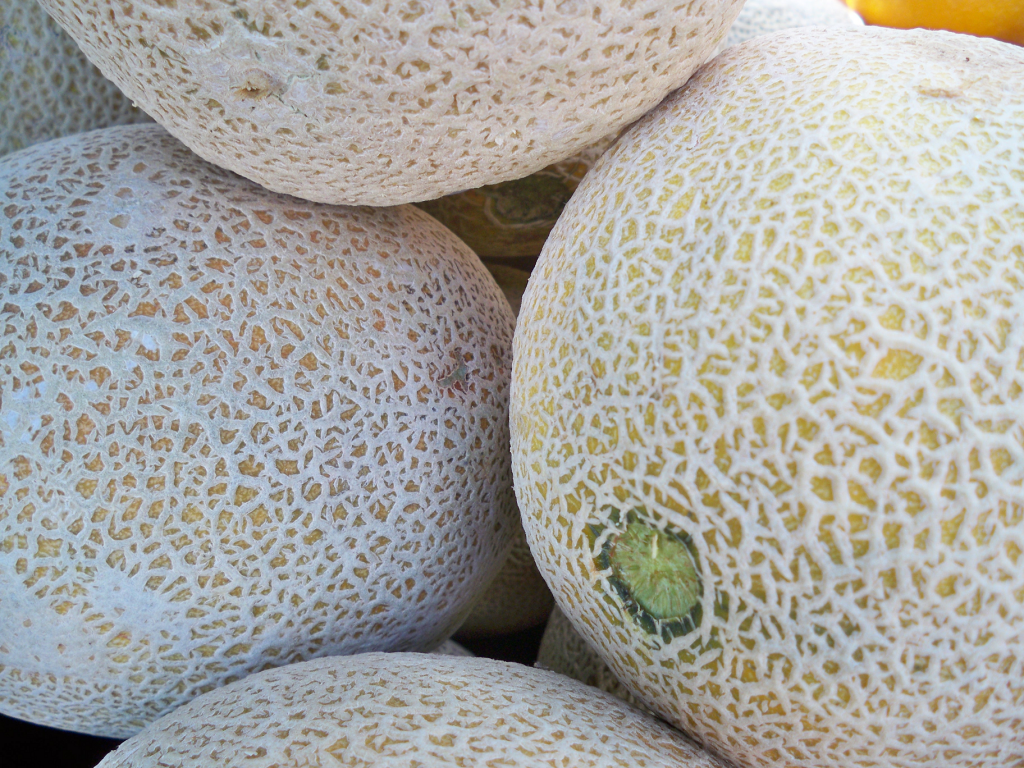 But Japanese consumers are not being duped! A Yubari King is not the same as a common North American cantaloupe. None of the additional care has been taken to grow the latter. The common cantaloupe is not an immaculate orb like a Hokkaido melon. When you do cut it open and taste it, it is delicious, but it is not a blissful and memorable experience. After a week someone could understandably forget that they had eaten a North American cantaloupe. Above all, you would never grant a common cantaloupe as a special gift to an esteemed guest.

This is a prime example of the impact that cultural differences can have on the value of a product or service. As seedlings, the North American cantaloupe and the Yubari King are virtually indistinguishable. However, as they evolve and grow, so do their differences. The North American cantaloupe is cultivated into a delicious and healthy snack yet the Yubari King is destined to become a melon of great status! 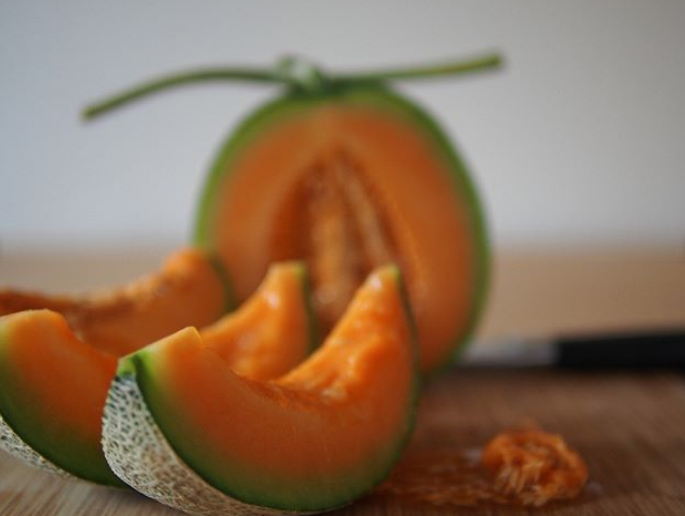