Why we need safeguards against exploitative foreign influence 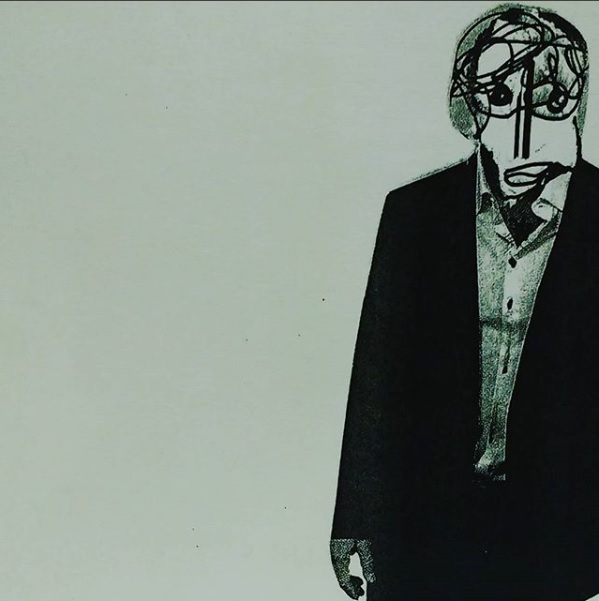 On April 30, 2018 the Liberal Party of Canada introduced the Elections Modernization Act to respond to an increase in foreign interference in Canadian political affairs. While this bill addresses the integrity of elections, it is not a sufficient response to the multi-faceted threat of detrimental foreign influence. In addition to the Elections Modernization Act the federal government should reconsider the Foreign Lobbyist Transparency Act. I would like to focus on one amendment to a subsection of the Lobbying Act proposed by this bill. This amendment would require lobbyists to disclose whether they are funded by a foreign national, a non-resident corporation or a non-resident organization. They would also be required to reveal the direct funder, the ultimate funder and any intermediaries, and the amount of funding they have received. Cheryl Gallant, MP for Renfrew–Nipissing–Pembroke has introduced this bill twice. This bill has not made it past the introduction stage despite being a crucial piece of legislation to combat harmful foreign influence.

Canada is incredibly susceptible to foreign interference due to our political economy and demographics. Canada’s economy is both diverse and abundant. Our country boasts a plentiful supply of renewable and non-renewable resources. We have robust agricultural, construction, defence, manufacturing, banking, telecom and tech sectors (this list is not at all exhaustive). Moreover, we have many established free-trade agreements and several in flux. All the aforementioned are regulated by government decisions. Any foreign impact on these decisions can compromise the economic well being of Canada and therefore, its citizens. Canada also has a very diverse population, many of its inhabitants are immigrants or children of immigrants.  Recent settlers will often form groups to celebrate their shared cultural identity or to tackle problems facing their community. These groups aim to enhance the lives of newcomers to Canada. However, they can be exploited by foreign interests to advocate on their behalf while completely negating the welfare of their members. Due to our unique geopolitical position, Canada should not be lax about foreign lobbying, we should be a global leader.

The scale and impact of foreign influence is far greater than most assume. Recently, CCCC International Holding Limited (A Chinese state-backed firm) aimed to buy Canada’s construction giant, Aecon. Aecon has been contracted to complete many major Canadian infrastructure projects, including nuclear facilities. The Registry of Lobbyists shows that the CCCC International Holding Limited (China Communications Construction Company) hired government relations specialists to lobby Canadian politicians. Concerned experts, including the former director of CSIS, voiced concerns before the takeover progressed further. Many expressed that the sale of one of Canada’s principal infrastructure firms to a growing world super-power with increasingly disputable business practices was not a prudent decision. The federal government has since blocked the sale.

I think it is crucial to note that this amendment does not suggest a complete exclusion of foreign funded lobbying. Foreign influence is not always intrinsically detrimental. Canada attracts significant foreign direct investment which boosts our economy. This is regulated by the Investment Canada Act. Many of our major companies have significant foreign ownership. Foreign ownership is controlled by a series of industry specific acts and regulatory agencies. Furthermore, domestic lobbying does not always benefit most Canadians. Corporate government relations specialists and industry groups often seek to maximize their own position. The “interest” in special interest groups is self-regarding.

While I do advocate for amendments to the Lobbying Act, it is not void of regulation. Lobbyists must currently register the details of their organization or their client’s organization, including address. Also, if a government relations specialist were to violate this amendment proposed by the Foreign Lobbyist Transparency Act, I question how effectively this transgression could be investigated and halted.  Even with the current regulations, lobbying is rampant with cash-for-access events, conflicts of interest and omissions to the Registry of Lobbyists. However, this amendment provides a buffer against abuse of the system. There is no simple tool we can use to combat covert foreign influence as it is a complex matter. To protect the integrity of our political system we need several initiatives to work in tandem to respond to subversive threats. The House of Commons should reconsider MP Gallant’s Foreign Lobbyist Transparency Act, particularly the amendment concerning foreign funding. Manipulation of our political system by foreign actors will not abate soon, rather it is likely to increase. Knowing who is behind our lobbyists, their aims and the details of their support will prove to be critical in the foreseeable future.