Crisis Management as a strategic process 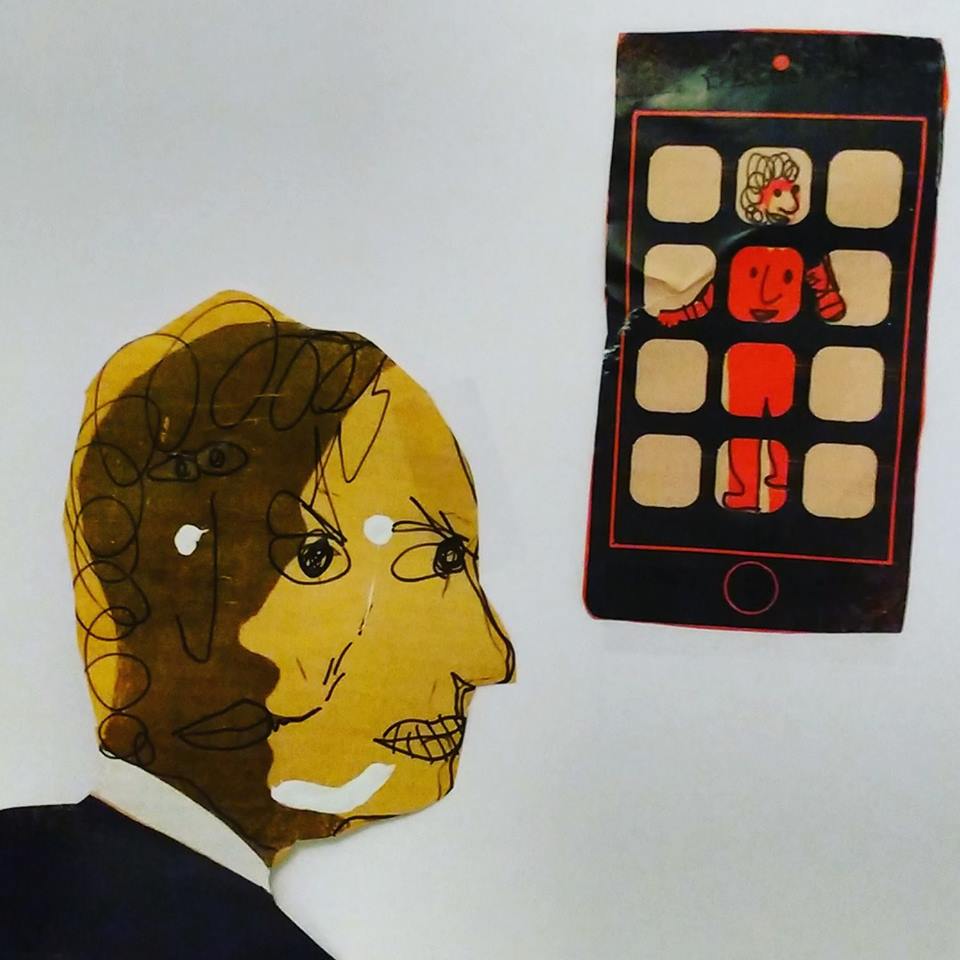 Understanding how crises start, unfold and affect your organization is crucial in today’s digital world. This guide will equip you with the tools you need to control threats to your organization’s public standing. Read More…

Please view this infographic detailing the importance of having a content strategy. Read More…

On February 28th, 2017, the National Research Council announced a project that aims to improve building codes. The project will explore solutions to the hazards that extreme weather events pose to buildings and infrastructure. The five-year program is being funded by a $40 million investment from the Government of Canada. York University researcher Prasamsa Singh commends the plan and calls it “An astute investment for Canada”. Read More…

The Grassy Narrows tribe and the devastation of mercury poisoning
January 27th, 2017

Between the years of 1962 and 1970 the Dryden Paper Mill, owned by Reed Ltd, dumped close to 10 tons of toxic waste in the Wabigoon River. The local Grassy Narrows tribe survived on fish from the Wabigoon River. In 1970 the Ontario government tested the fish from the river and discovered that they contained high levels of mercury. The tribe and local fisherman were informed that the fish were not fit for consumption. The government of Ontario advised the tribe to stop eating fish, however it was their main staple food and had no other options. The Ontario government initially sent $35,000 worth of frozen fish to the tribe. Read More…

In late June, 2013 southern Alberta experienced a series of floods considered to be the worst in Alberta’s history. The town of High River was the hardest hit by the disaster, residents of High River were ordered to evacuate. After the town was evacuated RCMP searched homes for isolated persons. They were also tasked with facilitating pet rescues and health and safety inspections. While the RCMP engaged in their search of vacant homes they kicked down doors and seized multiple firearms.  Initially the Mounties only seized illegally unsecured firearms in plain sight, however they later returned searched for legally secured firearms, totaling in 609 seized firearms. Read More…